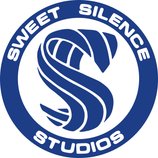 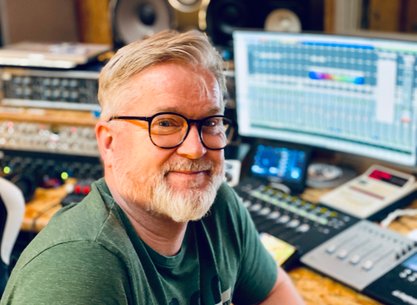 Married since 1984 with Pernille Wagner.

Sweet Silence V.2 closed november 2008 as the building was set for demolition.

Flemming started as an In-house-engineer and soon became known for his great sound, and his ability to work with all kinds of music from Jazz, Folk, and Pop to Hardcore Metal. Everybody who worked with him, not only experienced the great sound, but also the feeling of being in ”safe hands”. This means that they can concentrate on their music, and get the work done, within the time booked in the studio. Flemming is extremely fast, both in engineering and in understanding the specific demands of each artist. He produced his first album in 1982, and has mainly worked with Danish Bands but also worked with International Artists.

He prefers to record Drums, Bass and Guitars on analogue tape, using as much vintage gear as possible, and then transfer to ProTools, to do edits and record all the rest, and Mixdown from ProTools, summing through his Trident A-range, using the monitor section as summing.

Flemming’s trademark as a Producer is that he always works very closely with the Artist, trying to get things done from the Artist’s perspective. Many Artists describe him as the hidden bandmember.

Here’s a short list of some of the things Flemming Rasmussen has done:

In spring 1981 he recorded a single with Richie Blackmore’s Rainbow, and later the same year he recorded the album ”Difficult to Cure”.

In 1983 he recorded and co-produced Metallica’s album ”Ride the Lightning”.

Metallica ”and Justice for All” Producer/Engineer

Blind Guardian : "Imagination From The Other Side", "The Forgotten Tales", "Nightfall In Middle-Earth"

Mew “Half the world is watching”: Producer/Engineer – Got worldwide contract.

Monte Pittman "The Power of 3": Producer/Engineer.